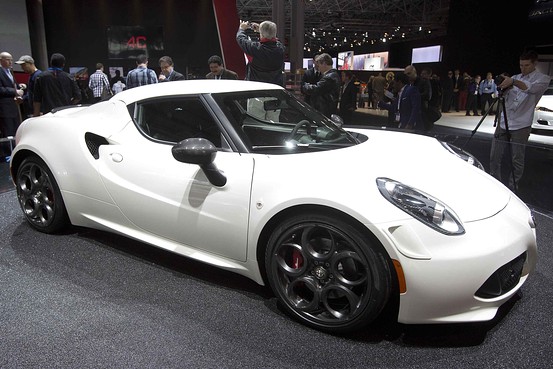 “Alfa’s return to the U.S. begins this year with the arrival of a new two-seater sports car, called the 4C. Fiat has a number of other Alfa models planned for the U.S., but the bulk of them won’t start arriving until 2016. Right now, Chrysler is in the process of trying to sign up dealers to sell its Alfa Romeo models.” 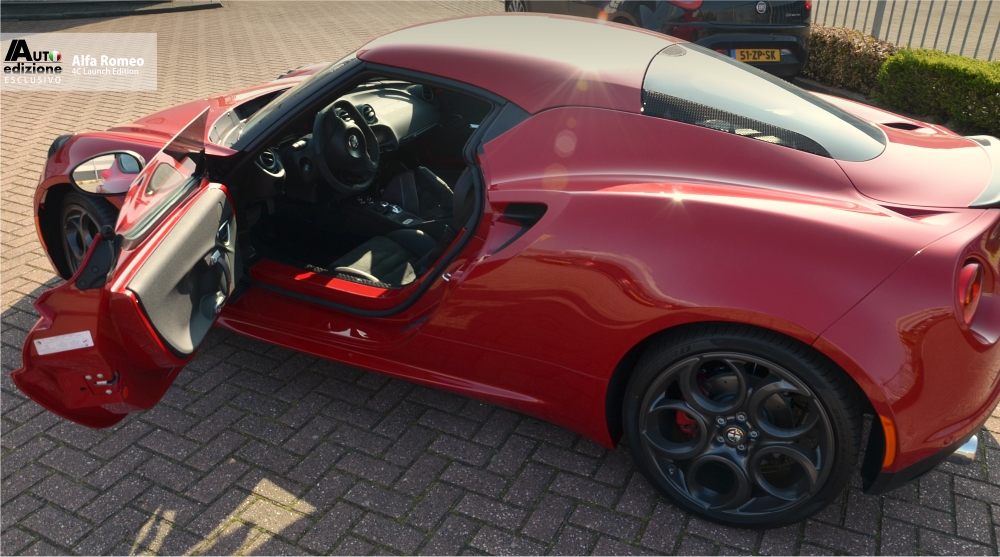 If you’re the type who has to be the first on your block — or a real fan, an “Alfisti” — Alfa already announced that a 4C “Launch Edition” will go on sale this summer starting at $69,695, including a hefty $1,295 destination fee. Both versions of the mid-engine, rear-wheel-drive 4C are powered by an all-aluminum 237-horsepower, turbocharged 1.75-liter direct-injection four-cylinder engine mated to a six-speed dual-clutch automatic transmission. Alfa pegs the 4C’s zero-to-60-mph time in the mid-4-second range and says the coupe has a top speed of 160 mph. 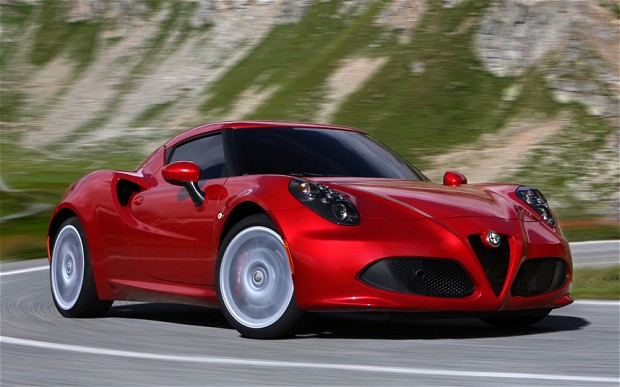 Many people buy trucks because they are heavy duty, bigger, safer and many other reasons. Well, Ram has gone above and beyond the normal safety brinks and put in more! Front tow hooks, which are normally used for towing, obviously, fold under frontal impact and “rinkle” allowing for more force to be absorbed by the truck rather than person. The hooks are attached to the steel frame of the truck allowing for more support. Airbags are also a plus. So you have the normal driver and passenger front airbags, but also airbags on the side of the seats! Even more, the doors have a window airbag. Allowing safety from all directions in this 2014 Ram 1500! If this safety sounds award winning to you, then check it out here at Woody’s Automotive Group! For hour and directions click here! You can also check out our large inventory at http://www.bit.ly/kansascityusedcars. 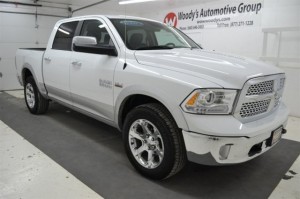