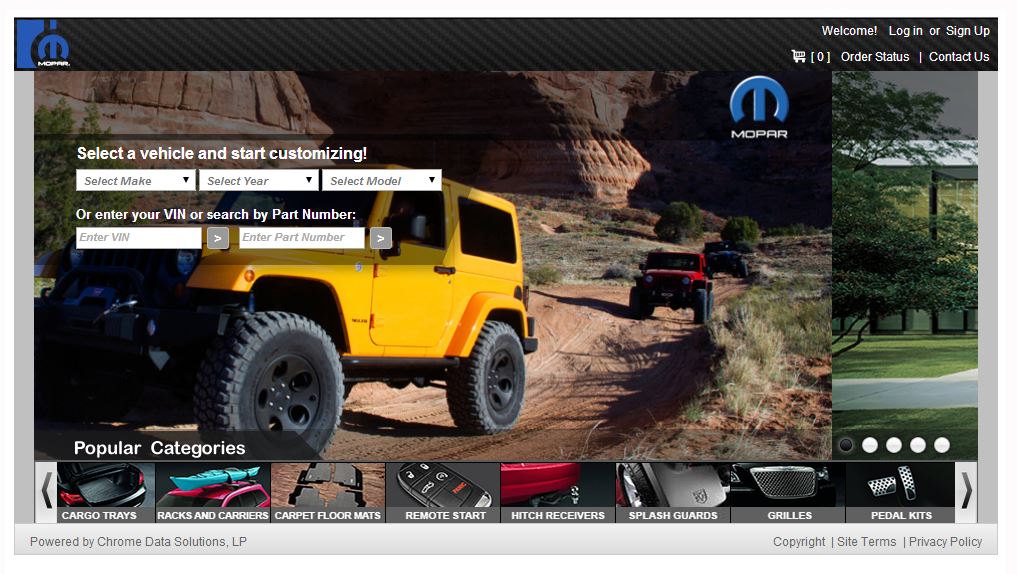 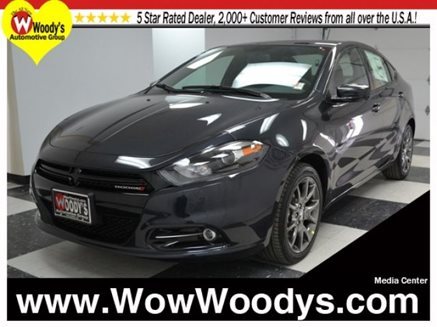 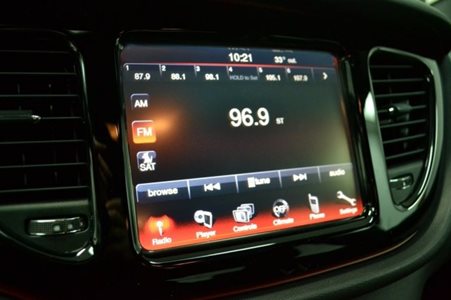 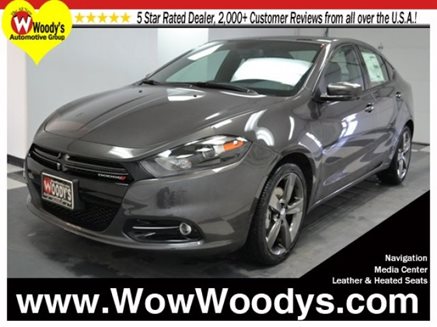 Great MPG’s and tons of fun! FWD 2.0L I4 Sunroof, Uconnect 200 CD/MP3, Alloy Wheels, Certified Warranty. How alluring is this good-looking and fun 2013 Dodge Dart? Not only will this Dart save you money at the pump with its extremely good gas mileage, but will still excite your senses with plenty of zip. This 2013 Dodge Dart will make your wildest dreams come true. This MPG will allow you to do more than ever! Come see it at Woody’s Automotive Group today! For hours and directions click here! (888)869-0963 and speak to an awesome sales adviser today! 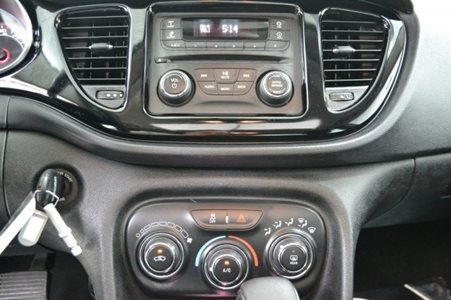 The Dart Limited has all the GT’s equipment but reverts to 17-inch wheels and the Rallye package’s suspension tune. It also comes with a sunroof, a navigation system, perforated leather upholstery and chrome exterior trim. The Alpine stereo is a stand-alone option. Both the Limited and GT can be equipped with the Technology Group, which adds xenon headlights with automatic high-beam control, keyless ignition, automatic wipers, rear parking sensors, a blind-spot warning system and a rear cross-traffic alert system. The Limited’s navigation system is optional on the SXT, Aero and GT.

Three engines are available for the 2014 Dodge Dart. The base SE model comes with a 2.0-liter four-cylinder engine that produces 160 hp. A six-speed manual transmission is standard, and a six-speed automatic is optional. In Edmunds performance testing, a manual-shift Dart with the 2.0 engine accelerated from zero to 60 mph in 9.9 seconds, a slow time for a compact sedan in this price range. The EPA rates the manual version at (25 city/36 highway), while the automatic rates (24 city/34 highway).

Standard on the SXT, GT and Limited is a 2.4-liter four-cylinder engine that produces 184 hp. A six-speed manual transmission is standard on the SXT and GT, while a six-speed automatic transmission is optional on these trims and standard on the Limited. EPA estimates for the SXT and Limited are 27 mpg combined (22 city/35 highway) with the manual; the automatic is the same but has a 23 mpg city rating. Ratings for the Dart GT are 27 combined (23/33) for the manual and 26 combined (22/31) for the automatic.
Stop by Woodys Automotive Group today to take them for a test drive!! (660)646-3455 or (888)869-0963 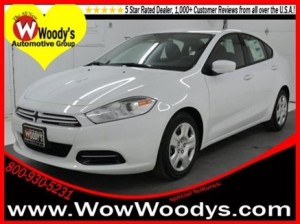 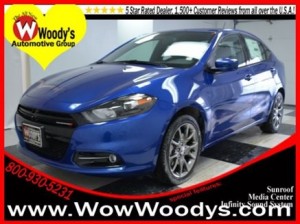 Before you start shopping for that new car, you should do your homework and research different cars you are interested in! If that interest is in a Dodge, Chrysler, Ram or Jeep, Woodys Automotive Group does the research for you! We pull together all the best information and centrally locate it for you. Making it is to see and find!! http://www.wowwoodys.com/research is the link! Check it out and then come on down and we will have the car warmed up for you, ready for that perfect test drive!!! See ya soon! Call us at (888)869-0963 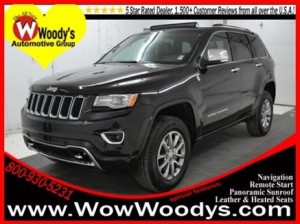 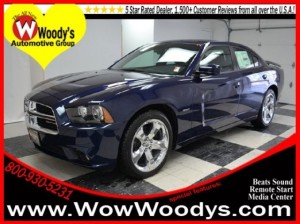 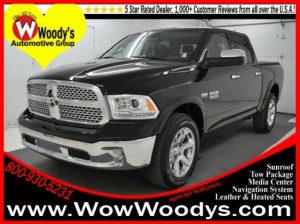